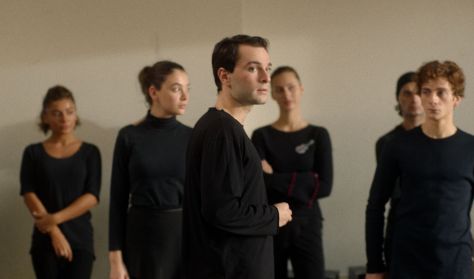 And Then We Danced

A social drama portraying the story of a young dancer who will risk his future in the National Georgian Dance Ensemble when he meets Irakli: the handsome and gifted dancer will awaken forbidden feelings in him and make him confront the conservative society of his country. Set against the graceful rhythms and dances of Georgia, the film premiered in the Directors’ Fortnight of Cannes Film Festival and received multiple awards for its beautiful storytelling, as well as for the outstanding performances of its cast.