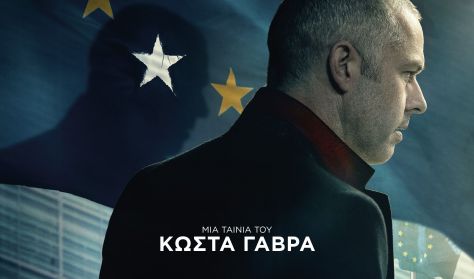 Adults in the Room

Based on the recollections of Yanis Varoufakis, the film by Costa-Gavras shows everything that transpired behind closed doors. This is an ancient Greek tragedy set in contemporary times about the Greek people, trapped in colossal debt. Characters are neither good nor bad, but led by the consequences of their own perception of how they should act in this suffocating story of heroes eventually struck apart by discord.