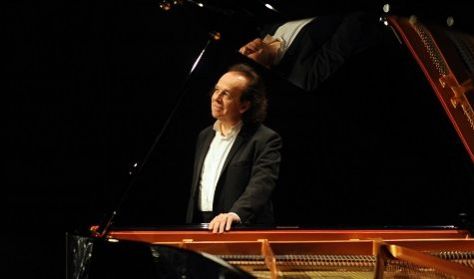 Celebrating the 30th Anniversary of the Cyprus Symphony Orchestra

1807, 1803 and 1813… The years in which the three works of tonight’s programme were premiered, respectively, with the Piano Concerto and the brilliant Cyprien Katsaris leading us into Beethoven’s middle period and his breaking with the up-till-then conventions, something seen – and heard – more readily of course in the programme’s other two works. In the Coriolan Overture, the main C minor theme represents the Shakespearean character’s resolve and war-like tendencies as he is about to invade Rome, while the more tender E-flat major theme represents the pleadings of his mother to desist. As for Beethoven’s Seventh Symphony, this was considered by the composer himself as one of his best works, and indeed, who can resist the driving impulse of that unforgettable second movement?