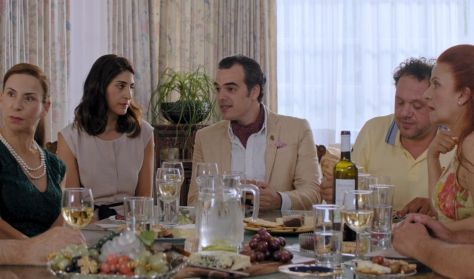 Mishellis, a small-time crook in his late thirties, is in an urgent need of money to repay his gambling debts. After a failed wedding robbery attempt he tries a more indirect approach where he impersonates a wedding planner in order to steal the money-stuffed envelopes brought as gifts to the wedding of an upper class family. In the process, he ends up a bit closer to his clients than he originally planned.