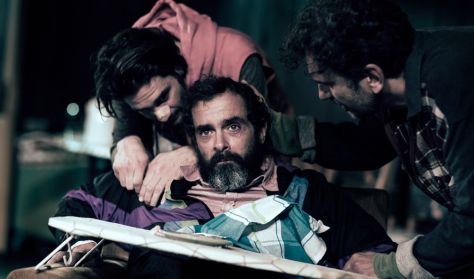 After two years of sold-out shows in Athens, Conor McPherson’s dark comedy The Seafarer, directed by Constantinos Markoulakis, is coming to Cyprus.

It is Christmas Eve in a basement, near a coastal suburb north of Dublin city. Amidst a raging storm, four friends and a mysterious stranger will spend the night the way they now best: drinking and playing cards.