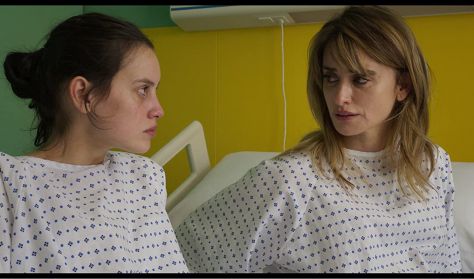 Two single mothers give birth on the same day. Several months later, and after randomly noticing the characteristics of one of the babies, one of the two women realizes that she is not the baby’s biological mother.

Desperately searching for the other woman, she believes that a terrible mistake has been made.