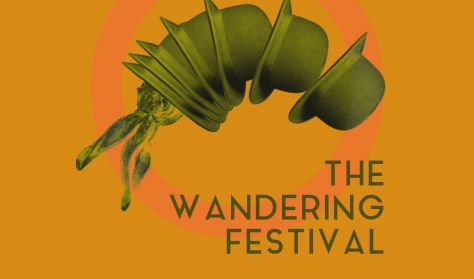 The Animattikon Project, in collaboration with Rialto Theater, presents, in the framework of its fourth edition, a special screening program with the title The Wandering Festival.

The program is composed of two parts.

*Both programs are suitable for all ages.

The Animattikon Project is the international animation festival of Pafos. It was founded in the framework of the European Capital of Culture PAFOS2017 and has been produced ever since by Kimonos Art Center. The purpose of the festival is the promotion of the art of animation in Pafos and in Cyprus in general, through events, screenings, exhibitions, lectures and workshops by professionals of the field, both from Cyprus and abroad.

The festival is supported by: Almyra hotel, Invest Cyprus and Film in Cyprus.