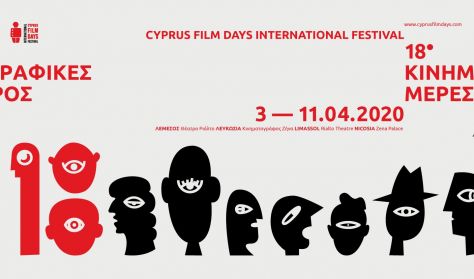 Due to the measures to contain the spread of the new coronavirus (COVID-19), announced by the Cyprus Cabinet, all performances at the Rialto Theatre will be canceled until March 31st.

The new dates of the postponed performances will be announced soon and purchased tickets will be valid for the new dates.

Tickets will be refunded also at the Theatre Box Office, which will operate in March from Monday until Friday, during the hours 10:00 – 14:00.

Please visit the Rialto Theatre website www.rialto.com.cy and Rialto Application for more info about all events.

Subtitles:-All films will be screened in their original language, and will be subtitled both in Greek and in English.