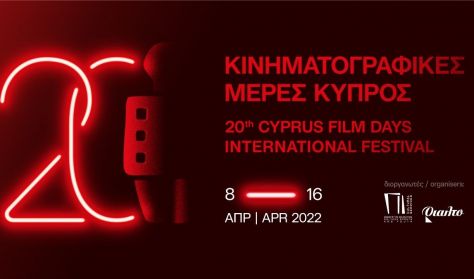 The festival will also host, for the first time in physical presence, the 3rd Dot on the Map Industry Days, a co-production, education and networking platform, organised online in collaboration with AGORA Thessaloniki International Film Festival, Greece. Dot on the Map aims at encouraging film collaborations and synergies between producers, directors and screenwriters from Mediterranean countries.

All films will be screened in their original language with English and Greek subtitles.

Motown and Soul music puts on a Carnival costume!