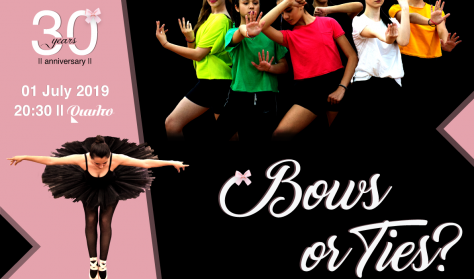 The day where Ira shall turn 18 has finally arrived. Many friends and relatives came to the party, only "those" still haven't showed up. Would the keep their promise? Turns out that they did. Everyone's attention was on those who were wearing ties. Ira's fathe without a second thought kicked them out since they disturbed everyone with their presence. Ira then became furious and left the party as well in order to find them, as her parents would not let her explain to them who were those people.