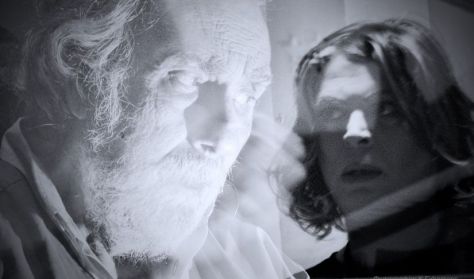 Jenny for a lifetime I On Stage

A play written by Margarita Alexandraki describing the relationship of trans Jenny with her aged father whom she visits once a week ever since her mother passed away, helping him with housework and shopping. Their relationship unravels through their daily routine, on both personal (inside the house) and social level (in the street, in town, at the supermarket). Their need for love and acceptance, their insecurities and fears are brought to the surface in the form of flashbacks, leaving the main character and her father entirely bare and vulnerable.

A performance shedding light on the path of a woman, on lack of acceptance, and social pressure, as well as on her own struggle to resist and claim her own position in the society. At the same time, it exposes the life of a father who deals with loneliness, while being severely affected by Alzheimer, incapable of deciding whether to accept or reject his child.