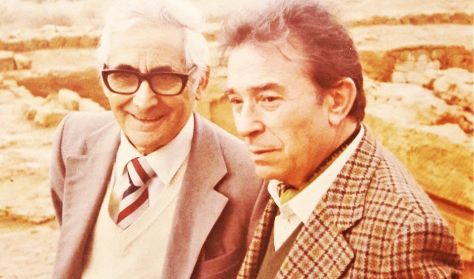 A tribute to the poet and playwright Iakovos Kambanellis

The film will be presented by director and Cypriot film history researcher Alexis Kleanthous, who had a discussion about the film with I. Kambanellis himself back in 2002.

Free entrance (Tickets must be obtained in advance).