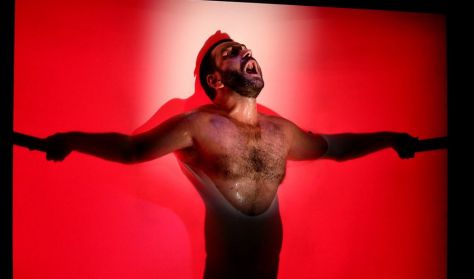 Johnny got his gun

A World War I army soldier is in hospital suffering amputation and disfigurement. Despite being trapped in his own body and unable to communicate, he still has the clarity to think and remember, which in the end, is more a curse than a blessing.