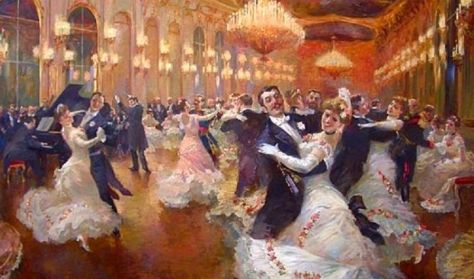 A Postcard From Vienna

Vienna, the city of music! The city where, among others, Mozart, Beethoven, Schubert and Brahms lived and worked, but also the birthplace and stomping grounds of the entire Strauss Family, not least the very Waltz King, Johann Strauss II. It’s only right then that Strauss Junior is worthily represented in these New Year’s concerts with three waltzes and three polkas, with one, to boot, bringing to mind the old glory that was the great Austro-Hungarian Empire. But there’s more… Vienna, the city of music, we said, and our postcard also contains notes from Carl Maria von Weber and Franz von Suppé, the first a German and the second a Croat. Vienna then, the city of music!