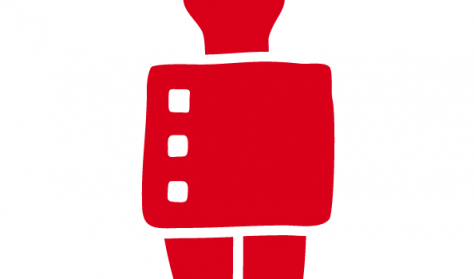 This Festival, being organized by the Cultural Services of the Ministry of Education and Culture and the RIALTO Theatre, is being established as the most successful organization that highlights the feature films, bringing together the Cypriot audience and the International independent cinematography.

The Festival’s aim is to promote the International and Cypriot cinematography, to support and project the work of independent creators, to highlight new talents, while also to constitute the focal point for the cinematography of the three continents that surround Cyprus.

A 3 member committee is responsible for the films’ selection, and the program elaboration for the screening and the parallel events, while a Jury consisted of International recognised professionals, is awarding for the Competition Section of the Festival, called Glocal Images. Awards are given for the Best Film, Special Jury Award, Glocal Images Award, etc. The audience also gets the chance to vote for the most popular film that will also be awarded.

Besides Glocal Images, the festival’s 2nd program is the Viewfinder (a glance into contemporary International cinema), which presents films that have already been awarded in the past festival year. All films, of both Glocal Images and Viewfinder sections, are being screened in Cyprus for the first time.