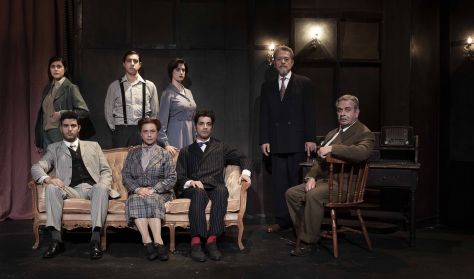 Three women and five men who spend their holidays in a country house are cut off by the snow. Their stay will become a nightmare as soon as they discover that there is a murderer in their midst, an ingenious killer who has already murdered someone in London. Detective Trotter is investigating the case, trying to solve the mystery. Who will be the next victim?